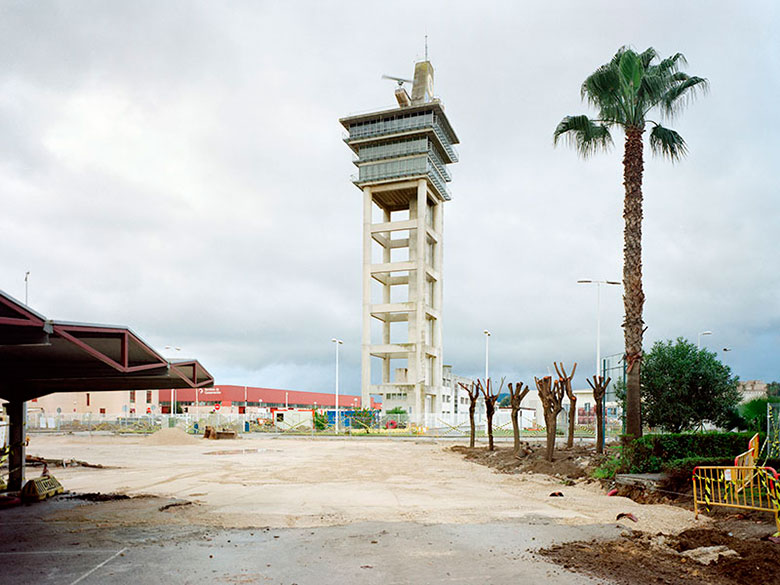 From Gibraltar to Tarifa, on the extreme edge of Europe, besides the geographical specificity that allows us to see the other shore, what calls attention is the multitude of old and new surveillance infrastructures punctuating the landscape. There is in this omnipresence a tension making the link between two times : the one where the Franco dictatorship built its "Mediterranean wall" and the current one in which Europe is worried about illegal migration flows. Also, I chose to question this state of things with a serie of truncated photographic landscapes, from which the "veduta" is evacuated to point out only these observatories, whether used, abandoned or sometimes transformed as a tourist object. No melancholy or romanticism so far, but a fact, a non-exhaustive inventory that suggests this territory as much as the photographic act as an act of surveillance. At th end, because of the distance and the apparent calm of a practice of large format camara, all these constructions specific to the strategic zones are not so much means of protection as simple pedestal for the glance. Thus, with these photographic surveys taken from this edge from which the eye can touch the other shore, it is as much the question of the observation that the one of the representation : in the game in return between the image, its subject and its observer, it is the photographic act which is directly put in abyss 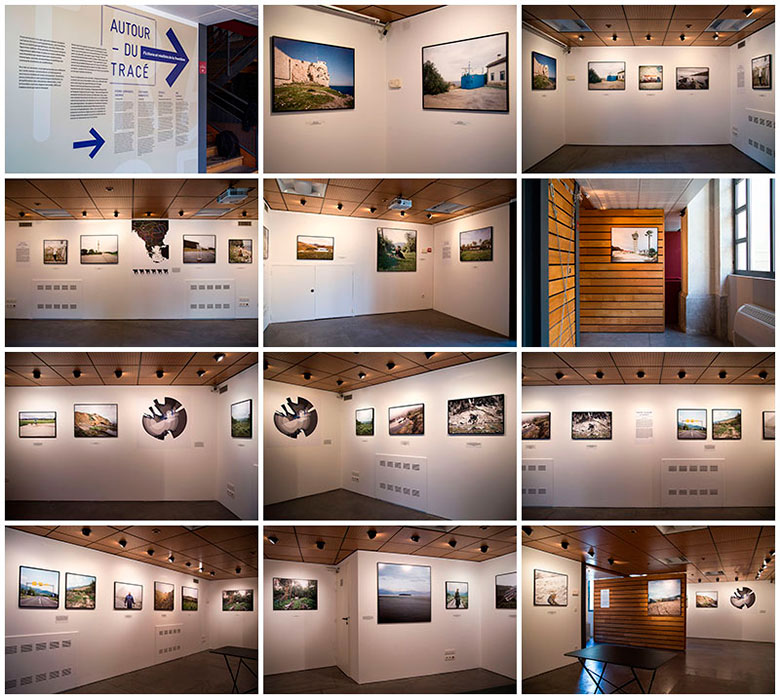 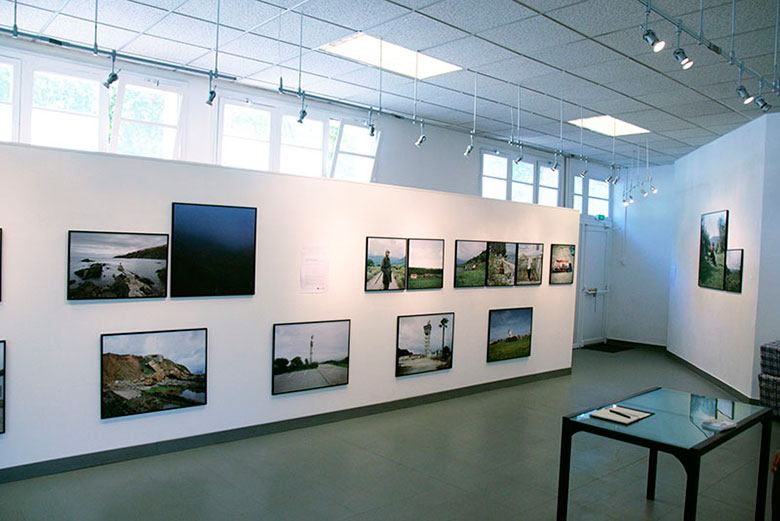